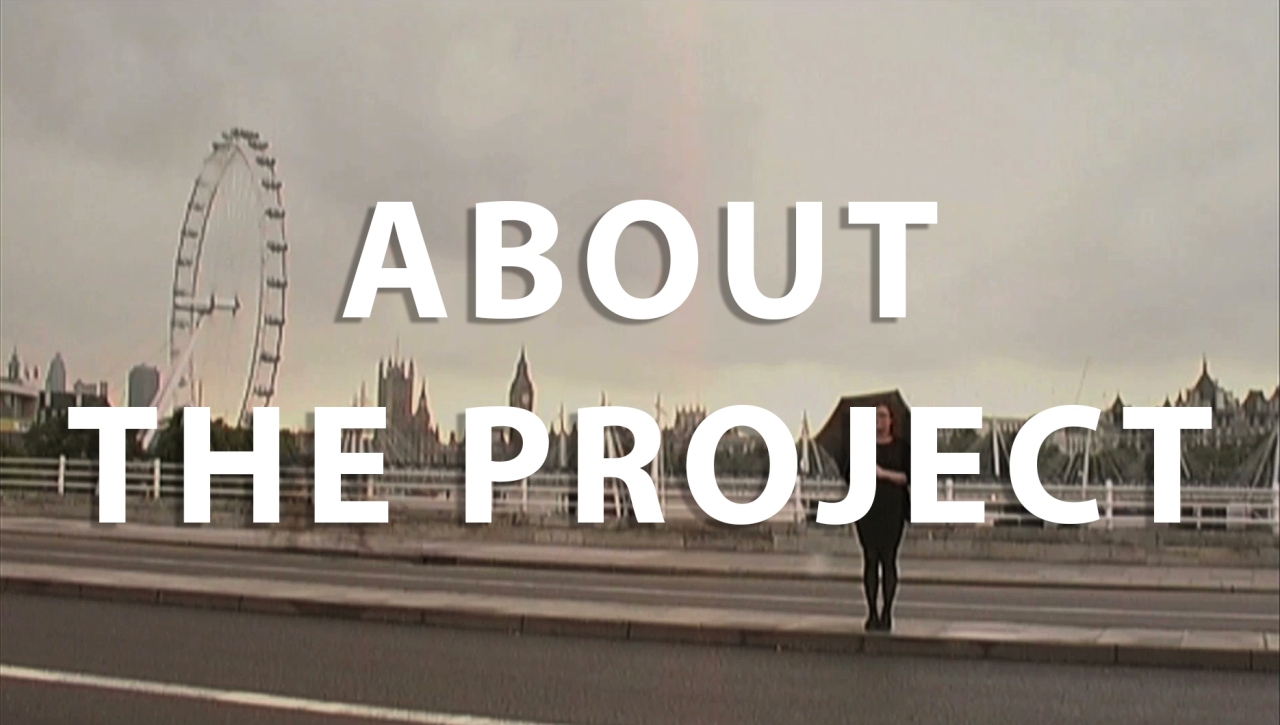 A series of short documentaries investigating migration from an insider’s point of view. Through a mosaic of films documenting Poles in London, this project unveils an extraordinary city shaped by migration and nourished by multiculturalism.

The long-term idea is to tell stories of contemporary Londoners of all origins and ethnicities. It begins with the Poles.

There are approximately 750,000 Poles currently living in the UK, and Polish became the second most spoken language in England. This is mostly the result of immigration since Poland joined the EU in 2004.

There is also an older community that developed during WW2 and in the years after the Polish Resettlement Act of 1947, who established Polish institutions in the UK and raised two generations of Poles in exile.

There are also migrants who came to Britain as asylum seekers during the communist rule in Poland, up until 1989.

This project is also an attempt to find a common language between these different generations of Polish Londoners, who essentially emigrated from three different Polands, and did so for completely different reasons.

This project has been screened:

This is a zero-budget project. Further episodes are currently being filmed.