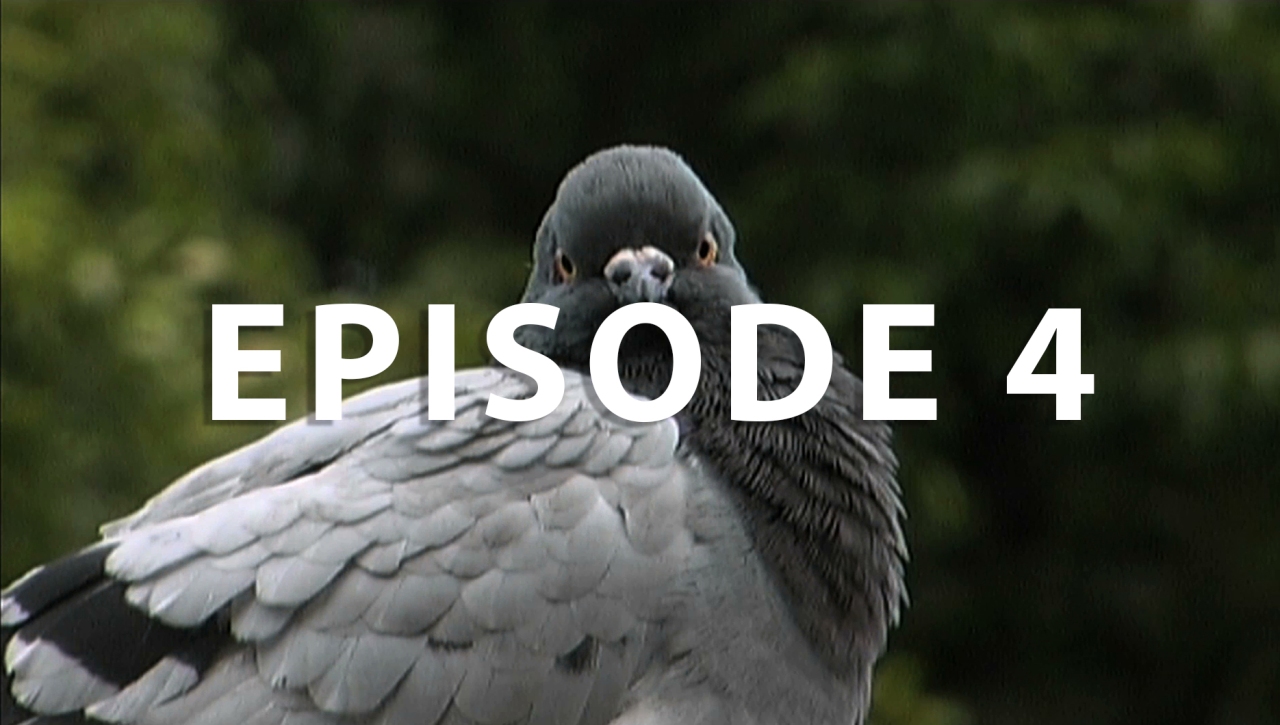 Magda is a cinematographer and film director from Warsaw. She studied at Lodz Film School and Wajda School in Poland, and her films „Reflection” („Odbicie”) and „By the river” („Przy rzece”) won prizes at festivals in Krakow and Wiesbaden. As a cinematographer she worked on many films including experimental 3D „Labyrinth” („Labirynt”) and Marcel Lozinski’s „Tonia and her children” („Tonia i jej dzieci”). When the crisis affected filmmaking jobs in Poland, Magda made a quick decision to move abroad. In London she works as a DoP on fiction films, and directs documentaries.

Music: “You Can’t Stop A Tidal Wave With Bullets” by The Higher Planes